What is the difference between tablet and Chromebook?

Know your options before you buy, or learn more about the capabilities of your existing Lenovo laptop with our frequently asked questions.

Chromebook vs. laptop: Which is right for me?

Decisions, decisions. A traditional Laptop or a Chromebook? You want a thin and light PC, but which of these portable systems is best for you?

Does a laptop's overall versatility make it the better option? Or is a Chromebook's minimalistic operating system (OS) and web-based usability more suited to your needs? Keep reading to learn the differences between a Chromebook and a standard laptop, the relative advantages of each device, and which one will serve your needs with the most overall value. 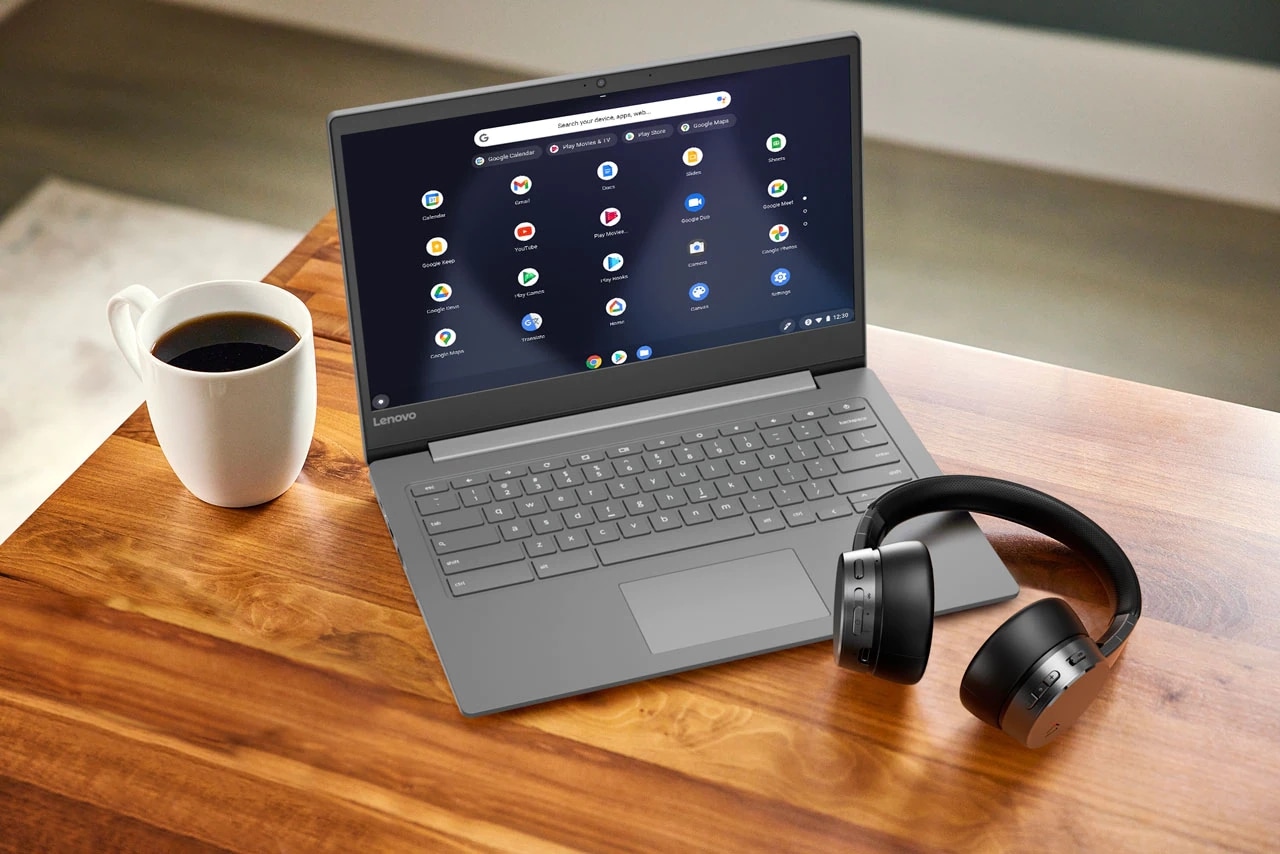 What's the difference between a Chromebook and a laptop?

While both laptops and Chromebooks are portable PCs intended to be used anywhere a computer is needed – say, at a desk, on the couch, or while traveling – there are many differences between the two devices, some of which may be critical to your buying decision.

Differences between Chromebooks and traditional laptops

Chromebooks rarely sport the latest, fastest processors because they don’t need them. And many features are intentionally absent, such as advanced graphics cards, large storage drives, and so on – all to make Chromebooks more lightweight and streamlined compared to regular laptops.

Of course, Chromebooks are less customizable than laptops. They offer a certain feature set, and that’s that. (To learn more about Chromebooks, visit “What is a Chromebook?”)

How are laptops and Chromebooks similar?

Some of the points mentioned here are not exclusive to one system or another. Laptops can use cloud storage and web applications, just like laptops. Chromebooks have multiple ports and USBs, just fewer of them than many laptops.

The essential difference between Chromebooks and standard laptops will always be the Chrome OS and how it impacts operations. Still, there are several categories where Chromebooks and laptops score roughly equally:

Plus, as the Chrome OS evolves, more PC-like capabilities become available. For example, some Chromebooks now provide an optional Windows-style desktop. Likewise, PC operating systems are in some ways becoming more Chrome-like. Windows 10 runs its basic apps similar the way the Chrome OS does. And you can obtain more apps on the Microsoft Store, just as you can get them from the Chrome Web Store and Google Play.