A laptop with AMD Ryzen 6000 Series processing offers ultimate performance for business professionals. It's why so many of today's top executives and entrepreneurs are turning to systems powered by AMD. 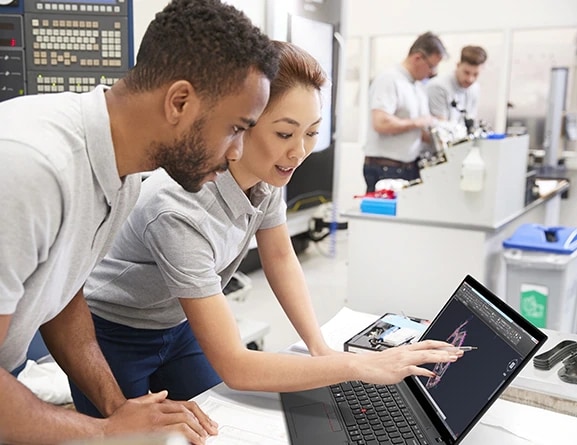 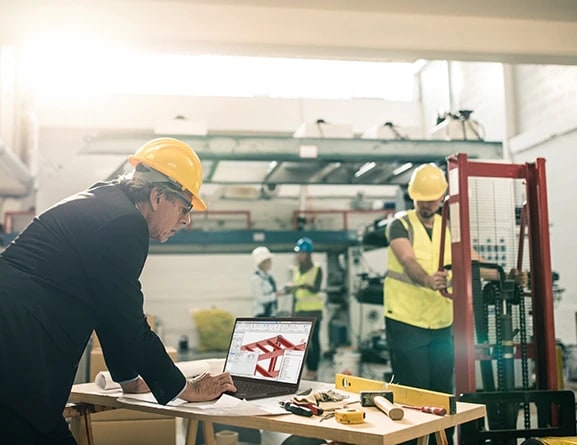 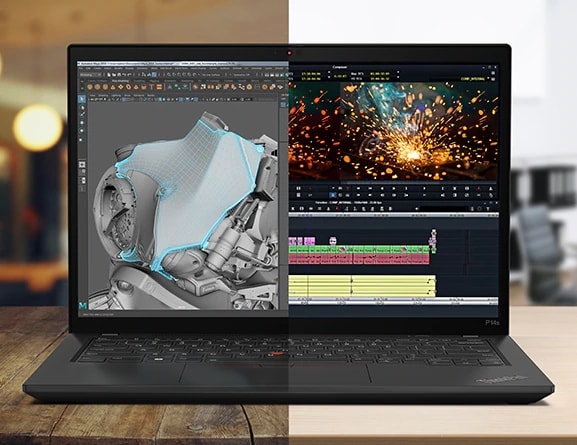 For content creators and visual professionals, AMD Ryzen™ 6000 Series processors have the most powerful integrated graphics you can get in a business PC processor.3

Today, you're not serious about business unless you're serious about security. And there's nothing like AMD PRO technolgies to help protect your system and data. For peace of mind, it's easy to see why business pros around the globe are turning to PCs powered by AMD Ryzen PRO 6000 Series processors with AMD PRO security features.

AMD Ryzen™ PRO 6000 processors also include AMD PRO manageability7 for better, easier fleet management. This is ideal for IT departments—where simplified laptop deployment, imaging and updates can have a big impact on the bottom line. Features include:

The information contained herein is for informational purposes only and is subject to change without notice. “Zen 3+” is a codename only and not an AMD product name. AMD, the AMD Arrow logo, Ryzen, Radeon, and combinations thereof are trademarks of Advanced Micro Devices, Inc.