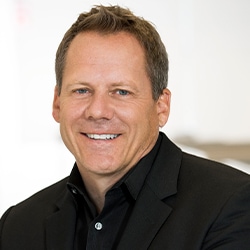 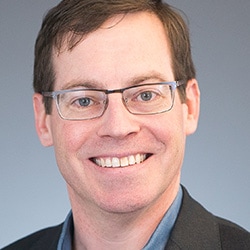 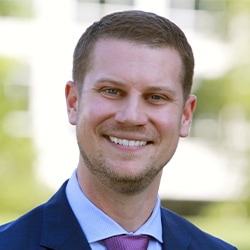 Doug is a proven leader with deep relationships across the technology industry with recognized enterprise software expertise. Prior to assuming his current role, Doug was Chief Operating Officer for Lenovo’s Data Center Group. He had responsibility for all DCG business segments and driving greater alignment across product management, operations, solutions and product marketing.

Prior to joining Lenovo, Doug worked at Intel for 24 years where he was most recently Senior Vice President and General Manager of the Software and Services Group (SSG). Doug had responsibility for platform software development worldwide with resources in more than 20 countries, driving key SW efforts end-to-end for all of Intel’s IOT, PC and Data Center businesses.

Doug is currently chairman of the board of the Joint Development Foundation and is a member of the Oregon State University Dean’s Leadership Council in the College of Engineering. Previously, Doug was the Chairman of the Linux Foundation, Board of BlueData and was a board member for Wind River Systems.

Click to review all important information regarding lenovo.com pricing, restrictions, warranties, and more
Digital River Ireland Ltd is the authorised reseller and merchant of the products and services offered within this store.
Lenovo. All rights reserved.
TRUSTe online privacy certification