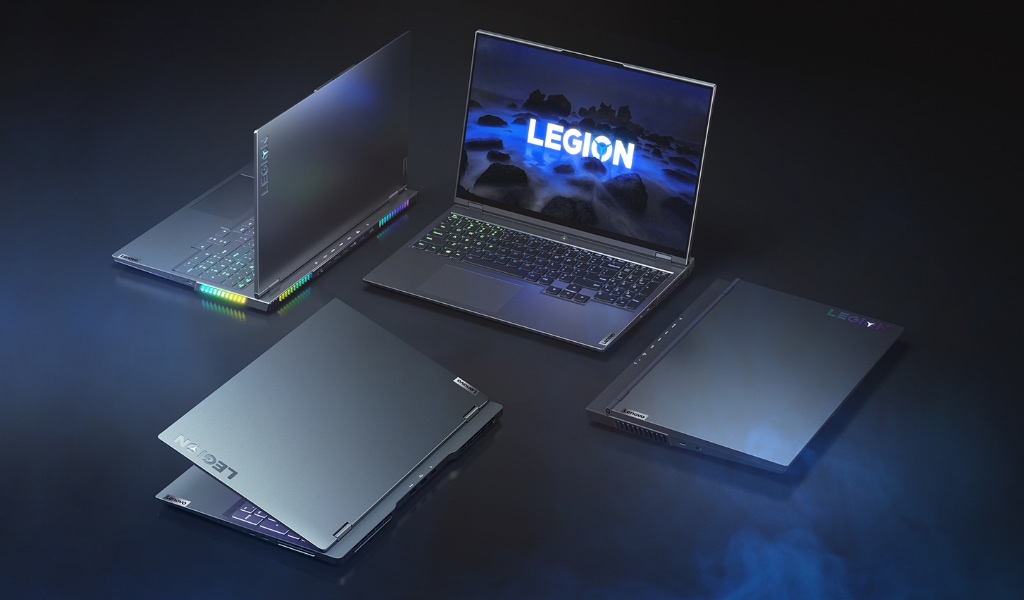 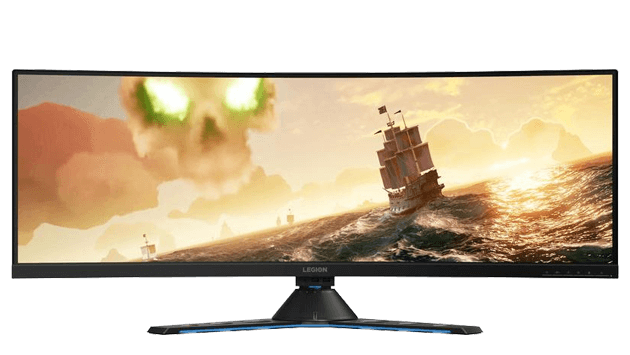 NVIDIA® G-SYNC® Compatible¹ technology takes motion blur out of the equation. This monitor’s 24.5-inch In-Plane Switching (IPS) panel with a 240 Hz refresh rate and 1ms response time makes it possible to spot an opponent before they see you. 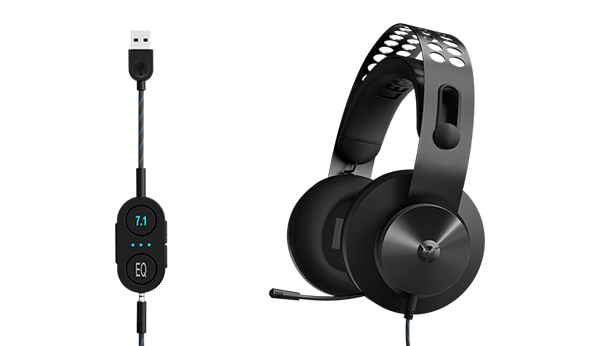 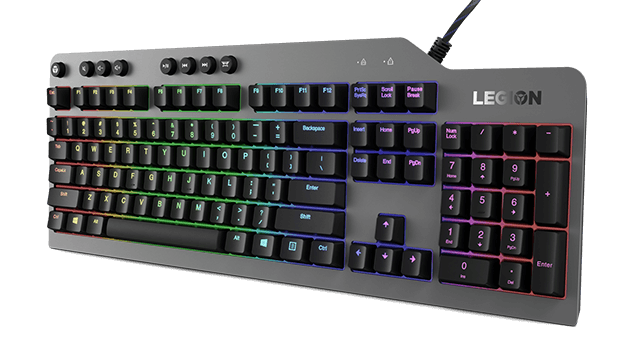 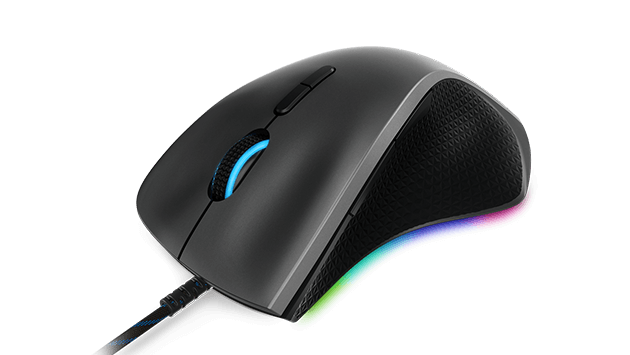 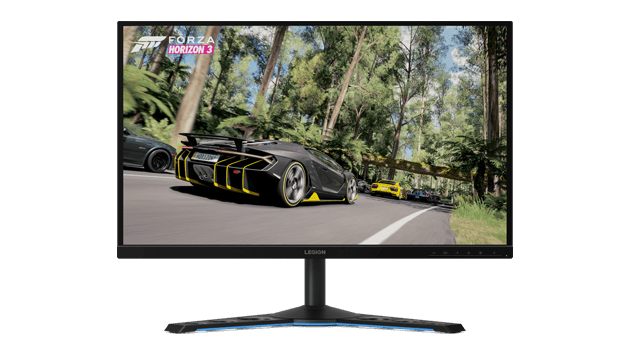 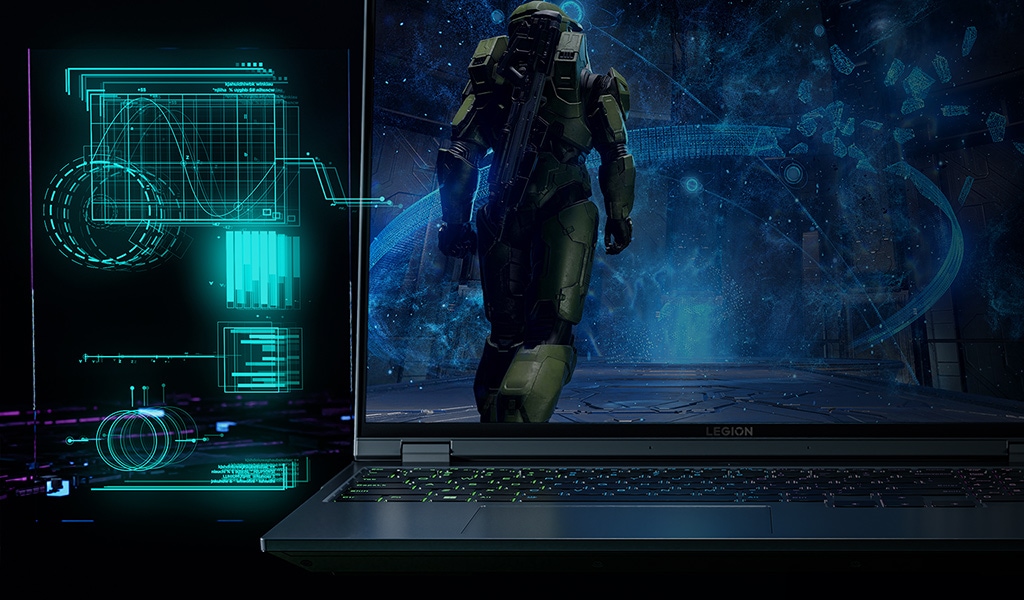 React first and out-hustle your enemies with maximum framerates on up to 165 Hz refresh rate displays. Experience less than 3ms response times thanks to available AMD Freesync™ and, on select models, NVIDIA® G-SYNC support. They’ll simply never see you coming. 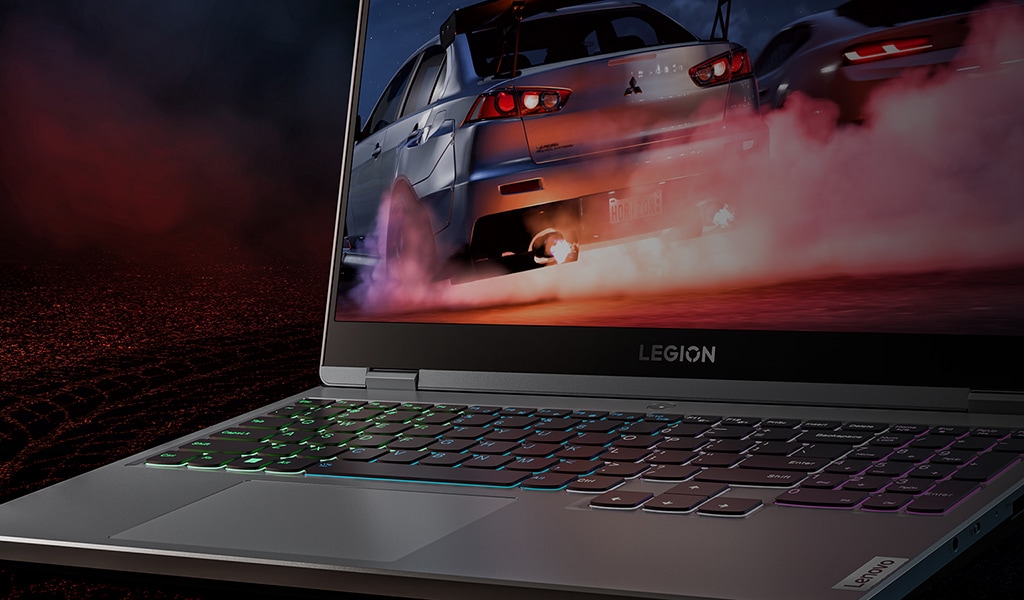 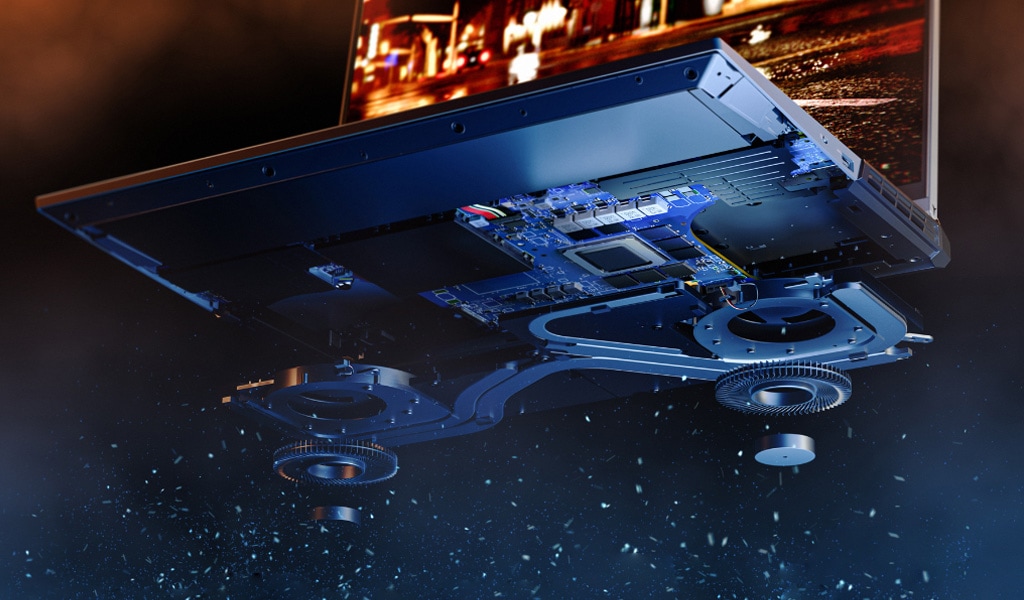 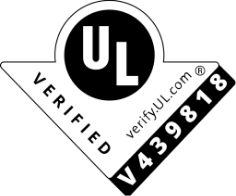 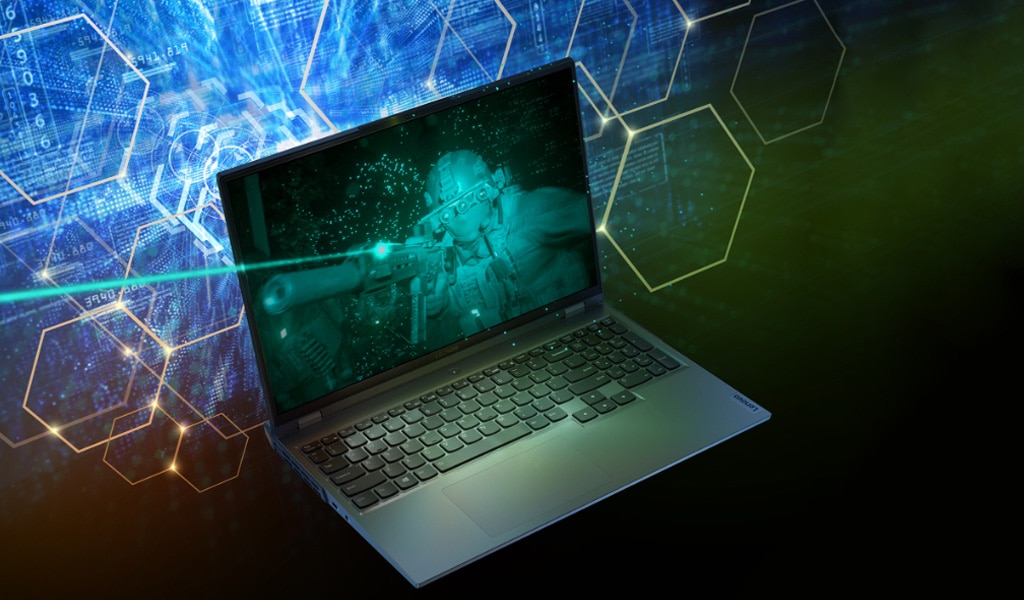 Framerates have taken a revolutionary leap forward. The Legion AI Engine senses what you are playing and auto-optimizes CPU & GPU power distribution on up to 16 of the most popular PC AAA game titles, ensuring maximum performance without you flicking a switch. The future of gaming has truly arrived. 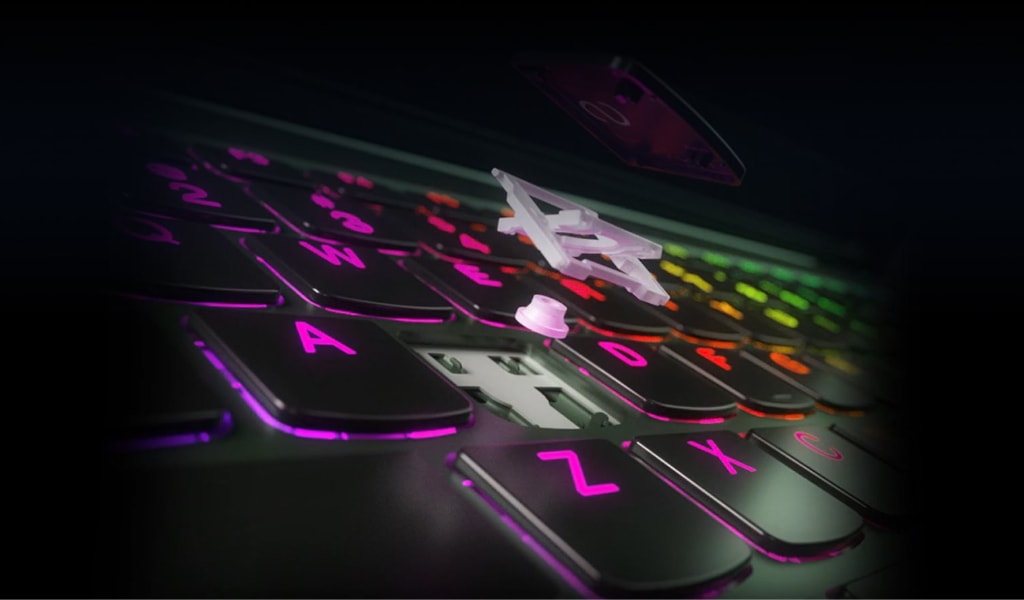 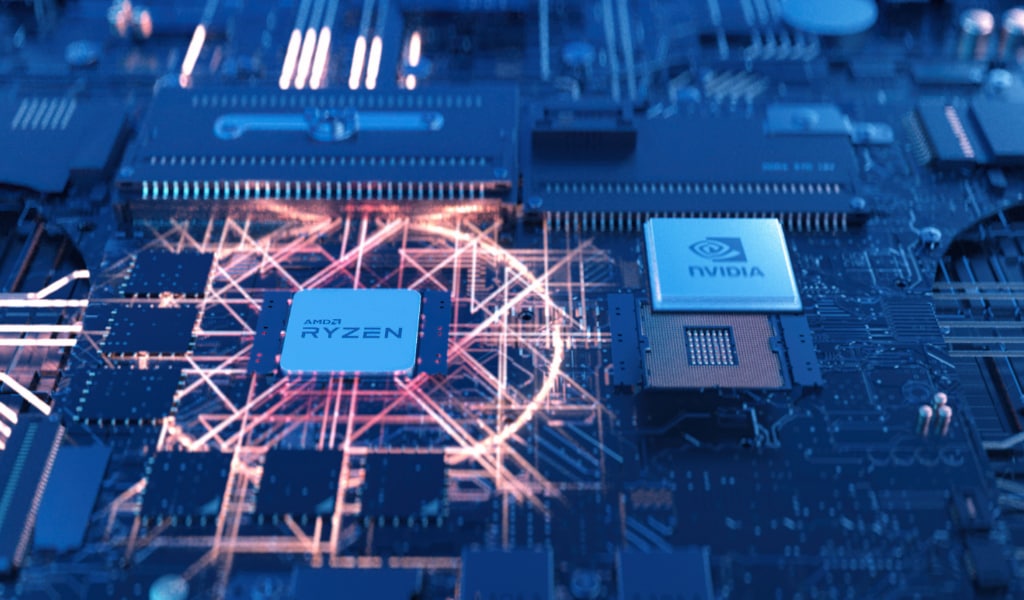 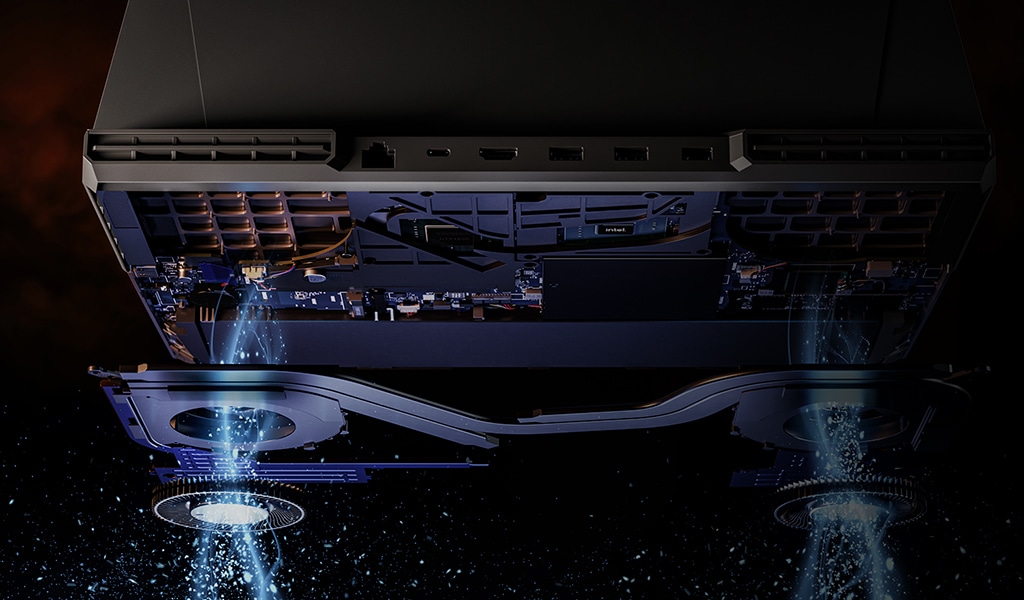 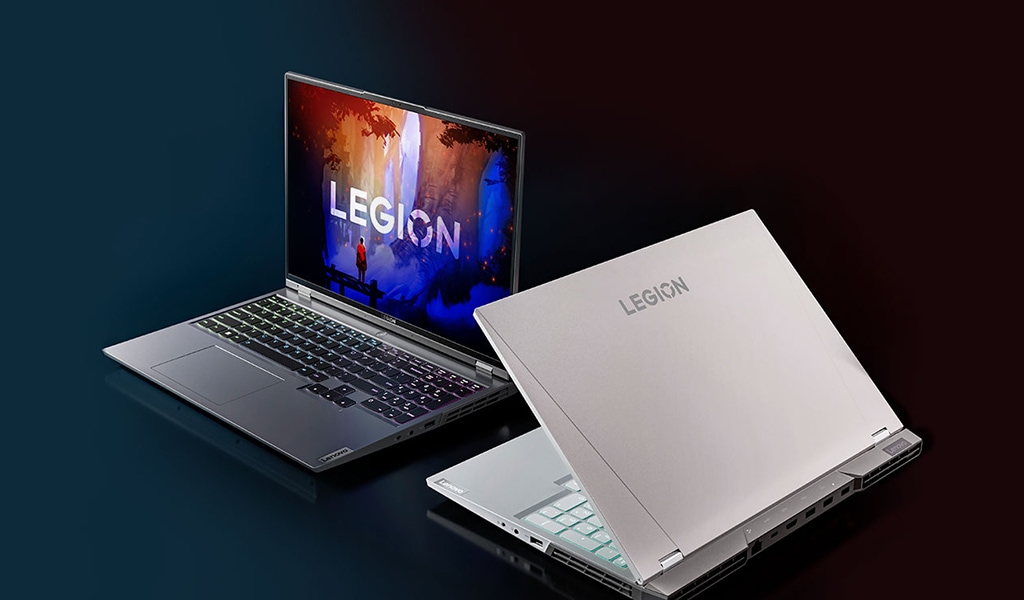 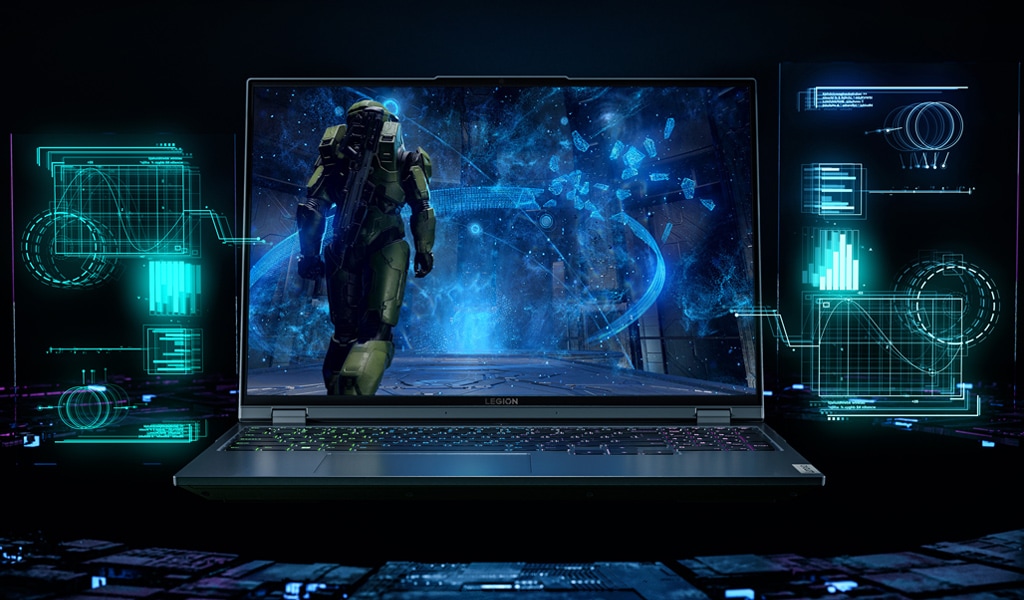 Stay on task. And on target.

Legion Ultimate Support is the new META perk for Legion devices to keep you on top of your game at work during the day, and unbeatable in any lobby at night. Upgrade your standard warranty for customer support service geared toward gamers specifically. 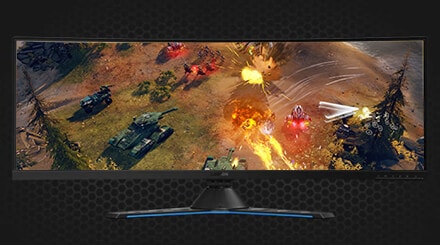 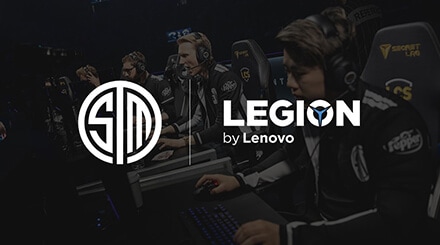 Max out your settings, dive into the details, and experience buttery smooth gameplay on a Lenovo Legion Windows 10 gaming PC. Not only do you get the power and innovation you need to handle graphics intensive gaming, but the Windows 10 open platform gives you access to the most full fledged AAA PC games and esports titles from Steam, Epic Games, Origin, or the Legion PC Games Store. And whether you’re budget conscious or ready to throw down for a beastly Windows 10 gaming PC setup, you’ll have a variety of PCs to choose from. PC hardware requirements may vary for games on Windows 10.