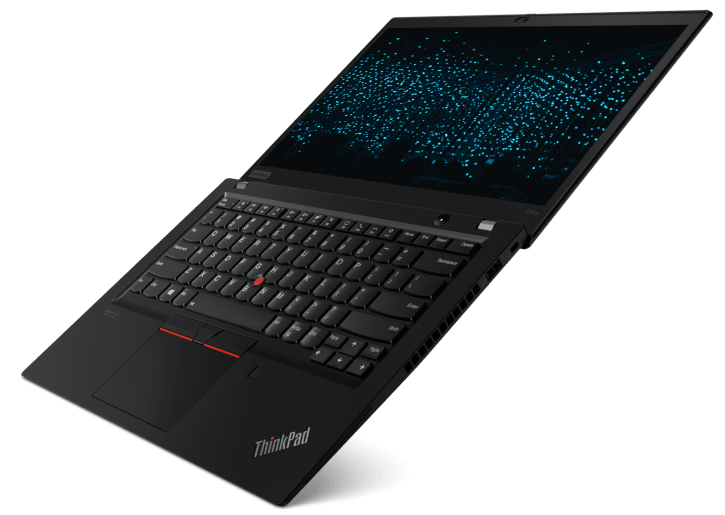 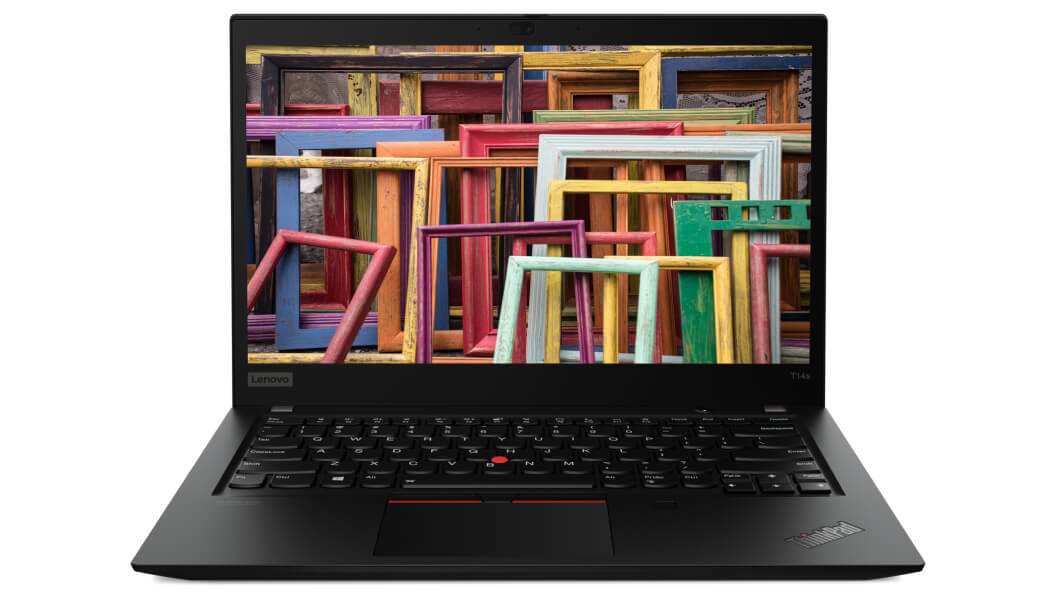 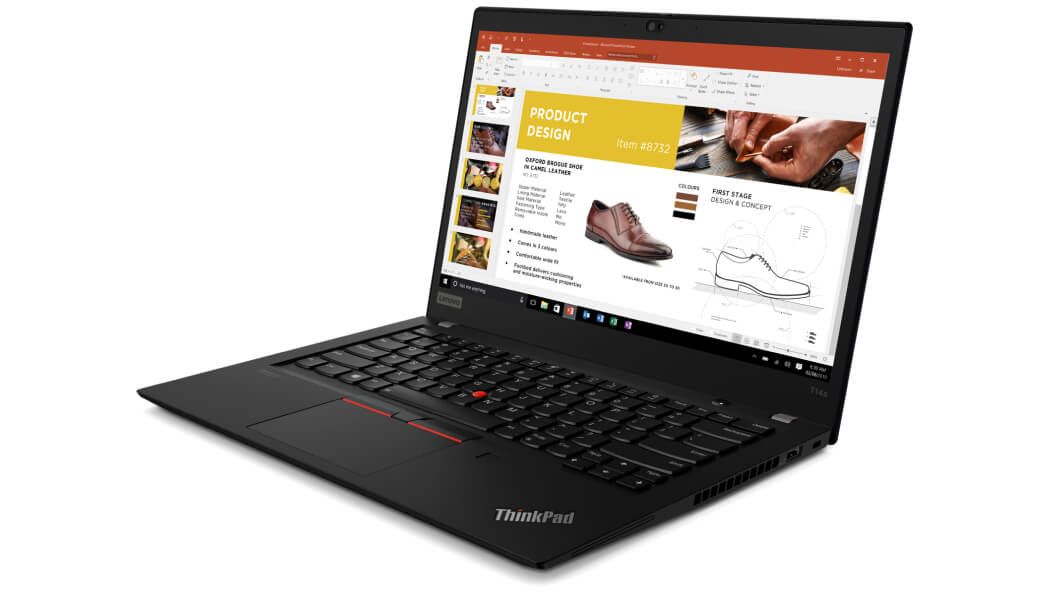 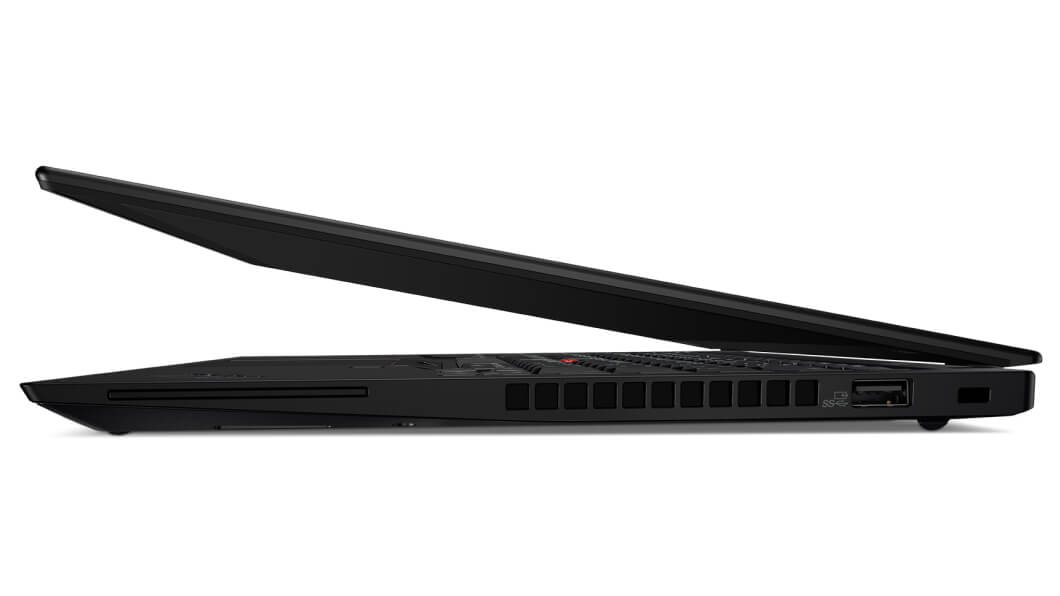 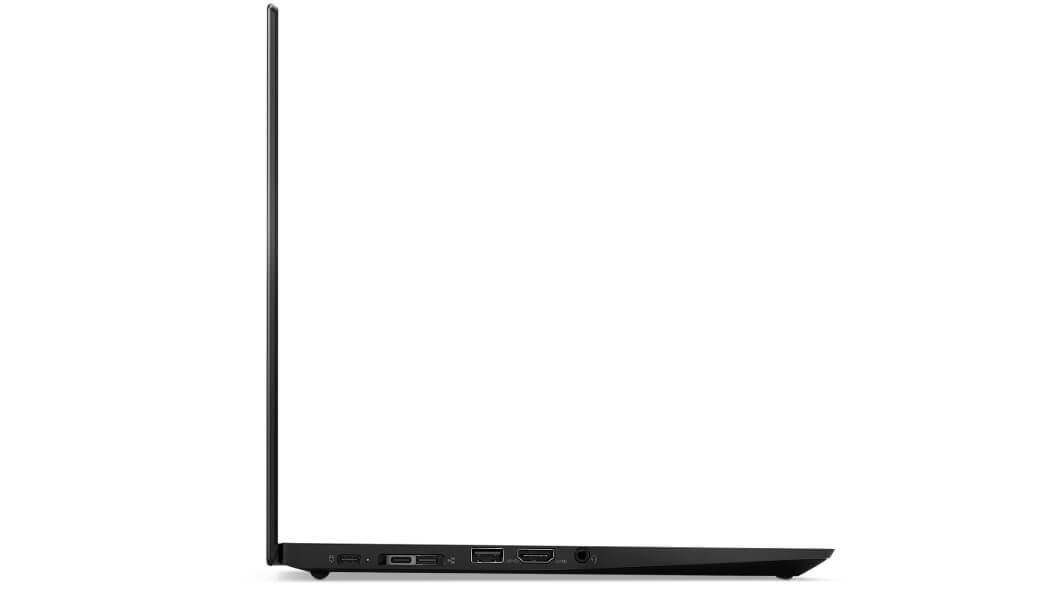 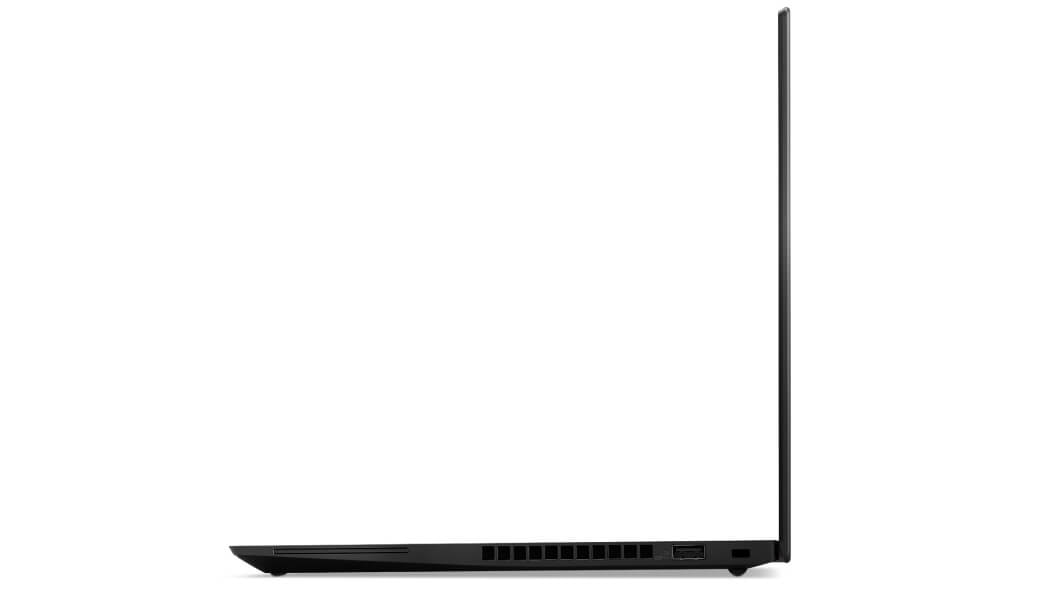 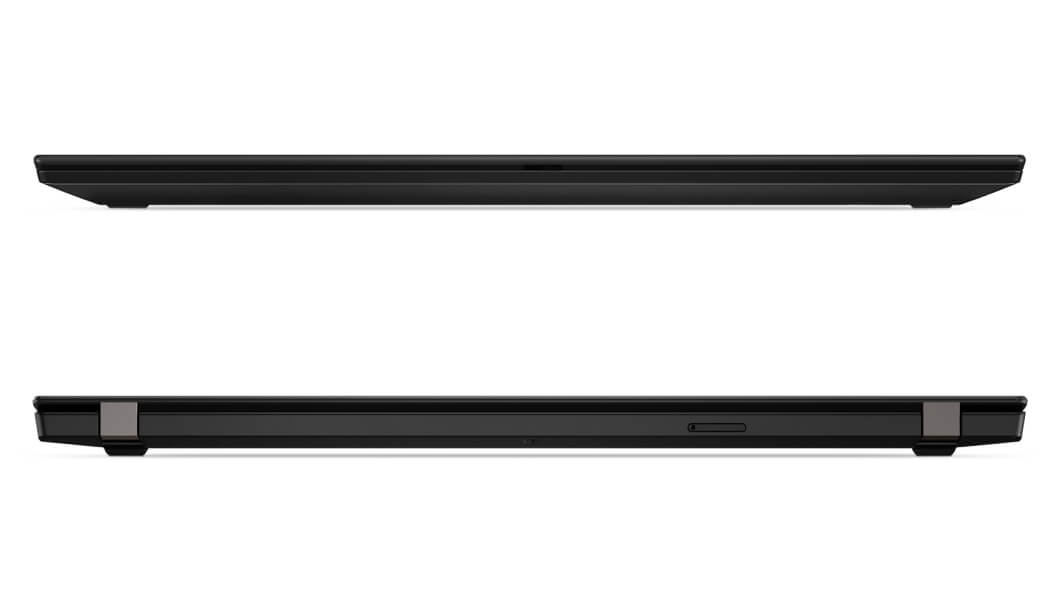 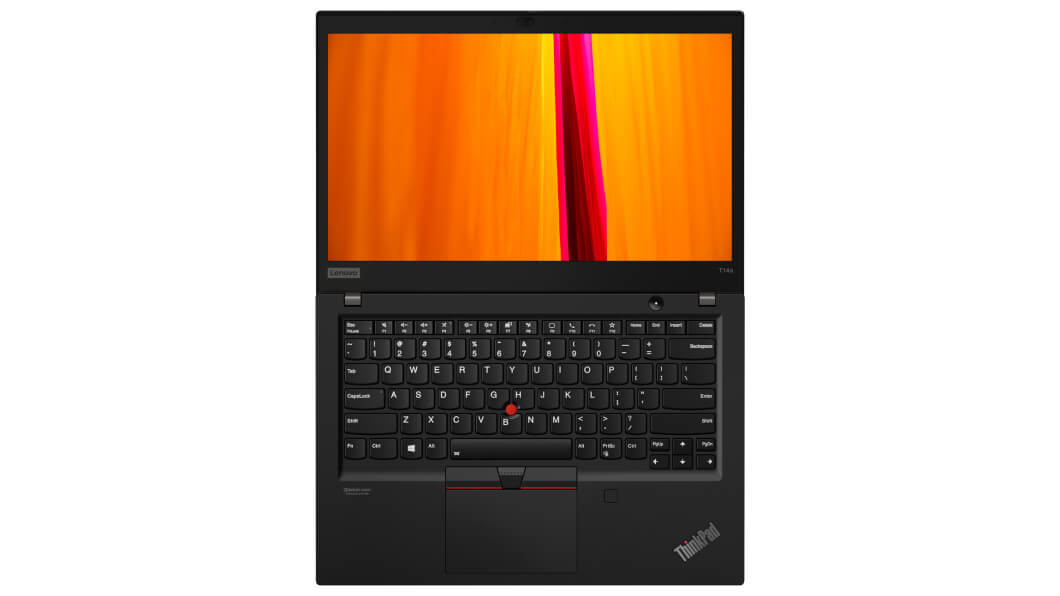 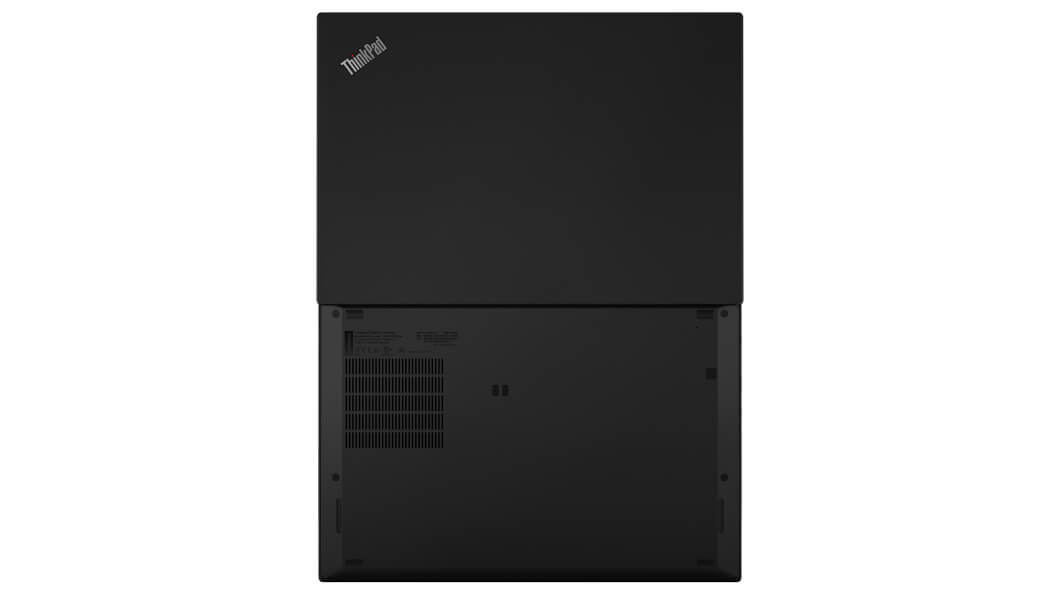 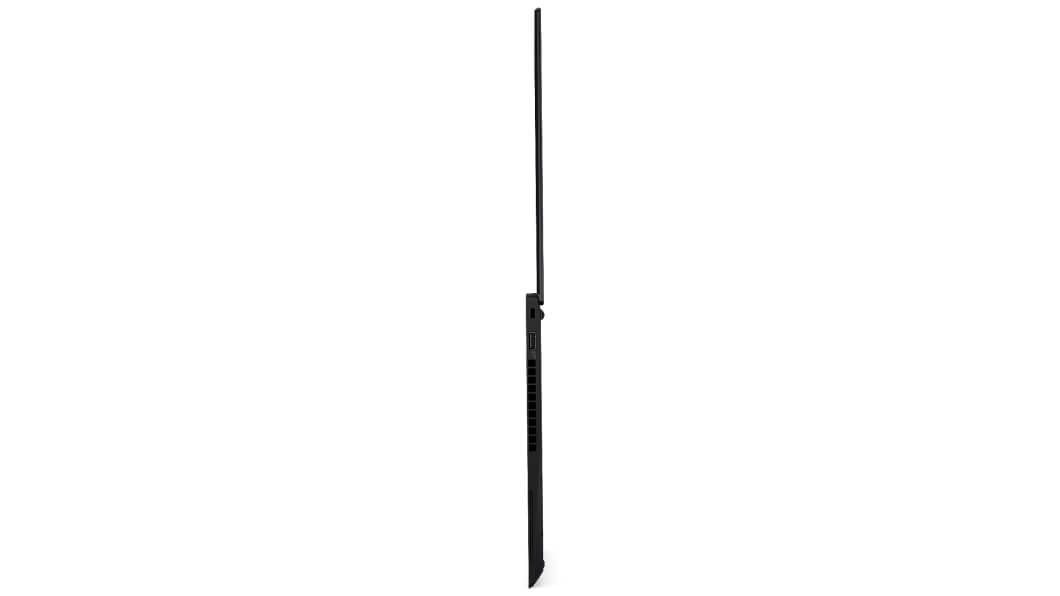 Lightweight in chassis only

View or Customize
Add to Wishlist

Doh! We're sorry this product is no longer available.
Don't fret, we have plenty more to choose from.

The purchase quantity of the product has reached the upper limit.
Click to review all important information regarding lenovo.com pricing, restrictions, warranties, and more