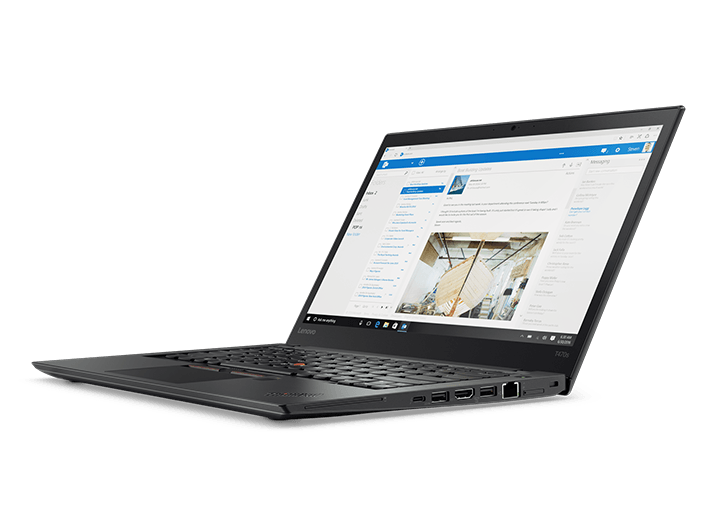 Doh! We're sorry this product is no longer available.
Don't fret, we have plenty more to choose from.